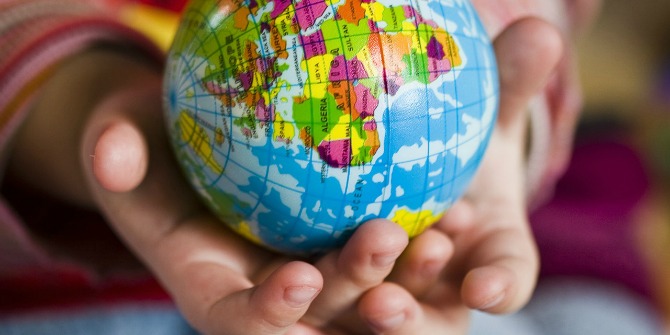 These days, it seems like just about everyone is a political junkie. After all, interest in the news and political affairs has never been higher. Whether you’re someone who just follows politics on social media or who has lively debates about political topics with your friends and family, chances are that you’re more interested in politics today than you have been in the past.

For this reason, more and more people who may have never previously considered a political career are now thinking about making the leap into the political arena. Getting a job in politics isn’t as simple as just snapping your fingers, however. A lot of it has to do with the right resume and the right connections.

To help you get your political career off the ground, here are some tips on how to get started in politics.

You don’t necessarily have to go back to school and obtain a degree in political science or government. However, if you are currently in college, then it’s not a bad idea to at least enroll in some of these classes. This is a great way to build your political knowledge and develop a better understanding of how government works.

There are tons of ways to get involved in politics when you’re first starting out. Unfortunately, not all of them will be paying opportunities, but they’re still great ways to get your feet wet and gain some experience. For example, politicians such as Mike Crapo are always looking for interns in their offices. Even if you can’t directly intern for a politician like Crapo, you can still volunteer to make phone calls for them during election season or to volunteer at their campaign events.

If you want to get involved in politics but don’t necessarily want to work for a politician, there are plenty of opportunities for you. Look for nonprofit organizations that are devoted to a political cause that you care about. Even if these organizations aren’t hiring paid staff, odds are that they’re always looking for volunteers. Much like an internship in a politician’s office, this is a phenomenal way to gain some real experience and learn more about the inner workings of the political world.

Gaining knowledge about the political world and getting experience in the political arena takes time. However, if you’re passionate about politics, then it’s time well spent. The senators, congressmen and politicians that you see on television followed the same path that you’re about to embark on as you begin your political career. Maybe one day you’ll have such a prestigious position as well, provided that you work hard and develop a great reputation as a political leader.